It all started in 1632 with Hans Frech, whose spelling name later became today's farm name.

In the old land register around 1770 also the name Frechen-Guth appears.

In the inventory of 1800 the following description can be found: "The house, in which there are 3 rooms, 4 chambers, 1 kitchen and 2 cellars, is built like the threshing floor and the cattle barn half of stain and half of wood. The livestock (the so-called Hubsbesatzung) consisted at that time of a horse, 2 bulls, 8 cows, 4 calves, 2 Galtrinder, 2 "Züelstier", 30 sheep, 2 pigs and 5 hens."

At that time Gottlieb Perner vulgo Frech exchanged the two farms with Josef Royer vulgo Reiter from Ramsau am Dachstein.

The first summer visitors came with the new construction of the farmhouse in the 60s.  Earlier still with shower and toilet in the corridor Reinhard and Heidrun made with the takeover of the farm from Hermann and Hermine in 1987 a modern bed and breakfast.

At that time they also fully committed themselves to organic farming.

In the 90s, winter also became more and more popular. With the connection of Hauser Kaibling, Planai, Hochwurzen and Reiteralm to the 4-mountain ski area in 1998, the Frechhof  moved a little closer to the skiing fun.

The following year we completely hollowed out the farmhouse to build 4 new apartments there.

Arrived in the present, we try to continue, together with the whole family, agriculture and forestry, as well as our apartments with much love and passion.

Christian and Michaela with 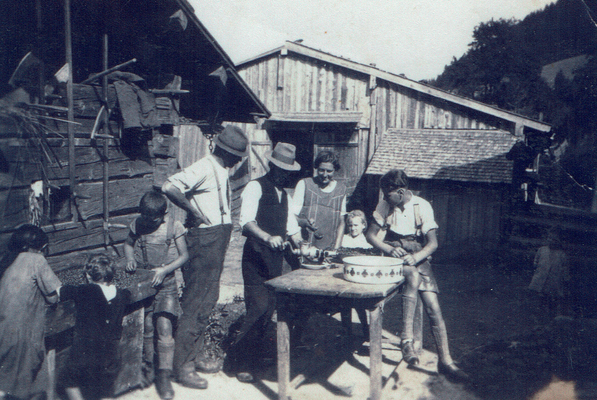 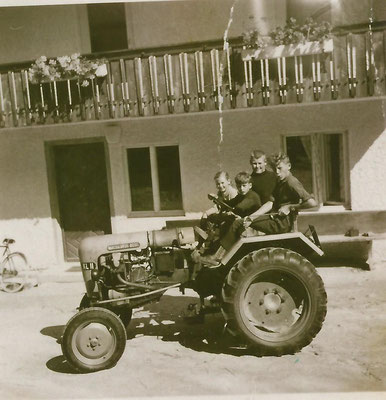 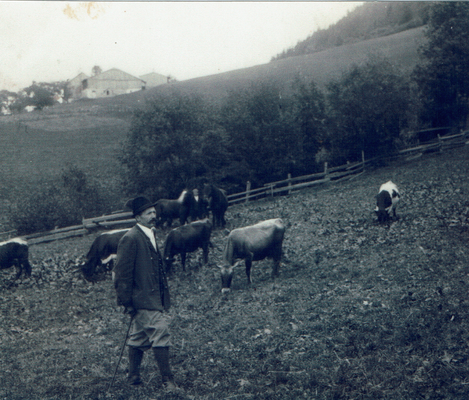 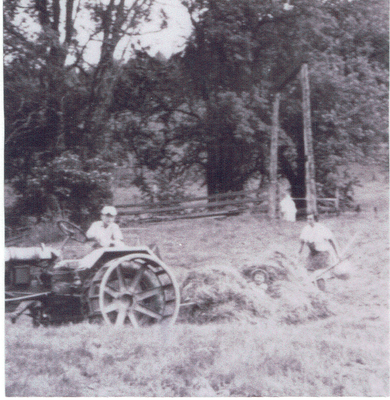 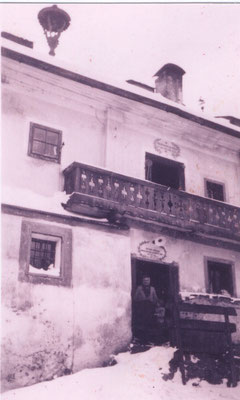 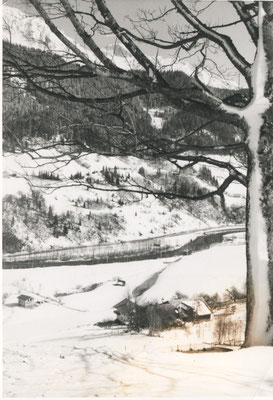 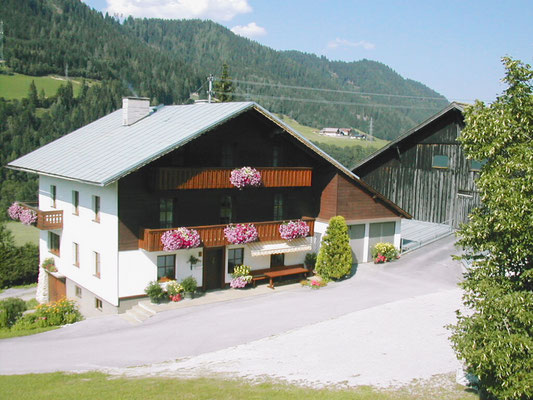